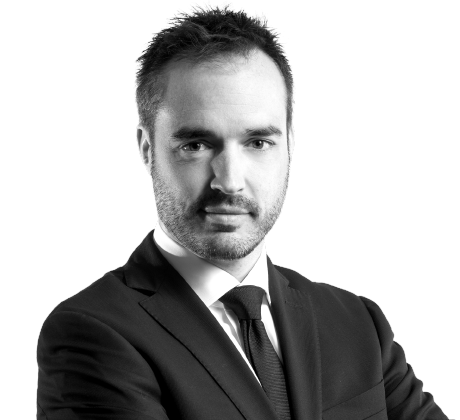 Dominic is a partner at XPND since 2011. Dominic's areas of expertise include various industry sectors such as technology, internet, media, telecommunications, leisure and entertainment, and retail.

Previously, Dominic was SVP – Investment Banking / M&A at Messier Maris & Associés (MM&A) for 8 years in New York and Paris, where he acted as an advisor for cross-border merger and acquisition and private equity transactions. Dominic was also with National Bank Financial in Montreal serving as an associate in Corporate and Investment Banking for 4 years.